A LIL SOLILOQUY BY JO 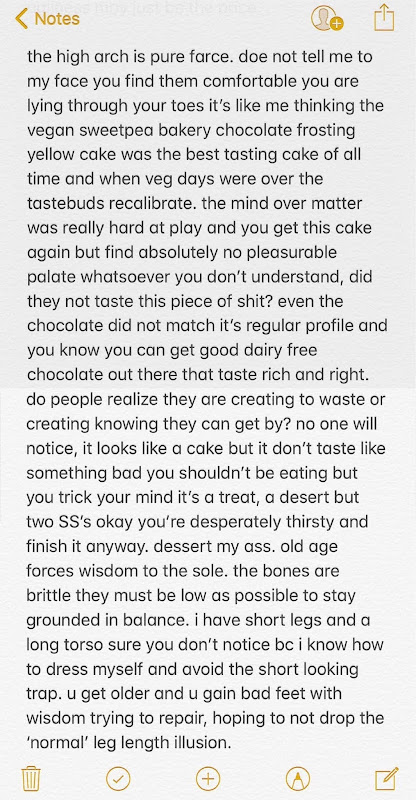 😆 a passionate rant on high heels from Jo Dang, HOPP Design and Content Creator-Extraordinaire.
No comments:
Email ThisBlogThis!Share to TwitterShare to FacebookShare to Pinterest 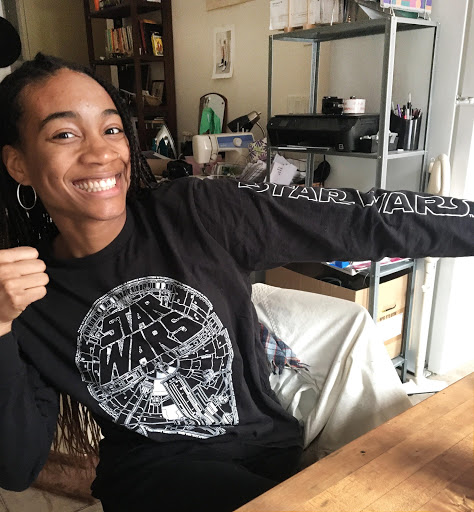 introducing cherrelle! we're spotlighting HOPP employees (only 2 really 😄) and collaborators throughout the blog, and cher is first because she was actually our first hire. she's been with us since day one ringing up orders at HOPP's launch party back in april 2016. not only is she an amazing designer and all-around helper (and model!), she also just started her own passion biz creating and selling beautiful illustrations and prints. check out and buy her work on her brand new website.
No comments:
Email ThisBlogThis!Share to TwitterShare to FacebookShare to Pinterest 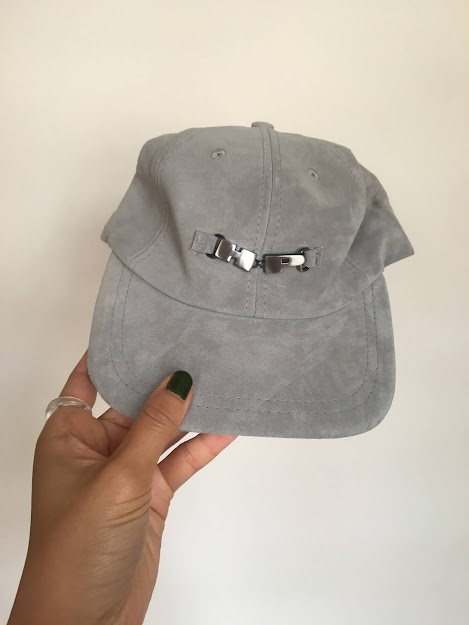 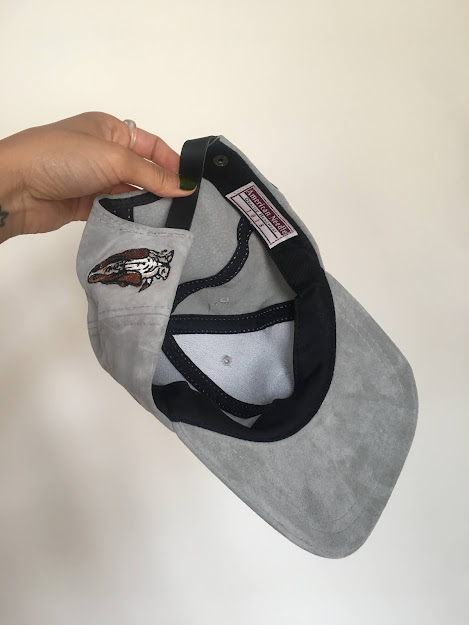 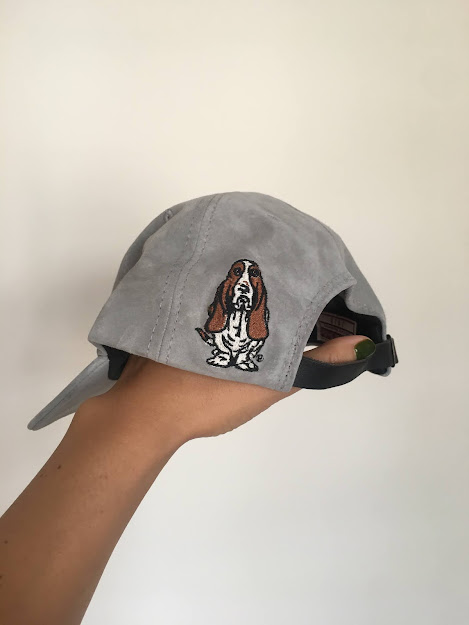 "According to The Tipping Point by journalist Malcolm Gladwell, in 1994 when sales of Hush Puppies were down to 30,000 pairs a year, Hush Puppies suddenly became "hip" in the clubs and bars of downtown Manhattan where young people were "buying them up" at small shoe stores. Hush Puppies soon began to turn up on the famous feet of stars such as Princess Diana, Jim Carrey, Sharon Stone, David Bowie, Tom Hanks, Dennis Rodman and Sylvester Stallone. Hush Puppies also benefited from the trend toward dressing-down at work, filling the fashion gap between tennis shoes and dress shoes. Wolverine sent videotapes with tips for casual dressing at work to 200 businesses throughout the United States. The company revived the "We invented casual" tagline that had launched Hush Puppies in 1958." -Wiki hehe